As trivial as it may seem, ever since the Windows Longhorn beta program one of the most exciting “features” of a new Windows build release are the new wallpapers that come with it. Build 8250 comes with six new wallpapers (and one old one), which we’ve added to our gallery.

It seems Microsoft is focusing on providing backgrounds that span the resolution of multiple-monitor setups, so there are only four new “normal widescreen” wallpapers, though the other two can still be used in crop mode easily enough. My favorite is probably the new “origami” beta fish background. 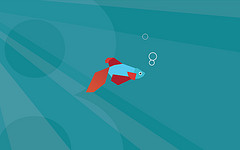 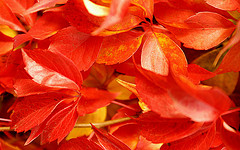 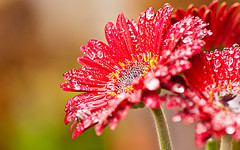 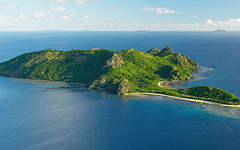 (Note: I will not be reviewing this release of Windows 8; suffice it to say that it is ridiculously hard to use, very much fragmented in terms of UX/UI, and generally focusing on all the wrong things. But nice wallpapers FTW.)