Staff member
Late Xmas Eve, I shut down my PC and it went into automatic update despite having WUD set to "Notify me.."
Xmas morning, booting up, it took 20 minutes or so "configuring Windows Updates, Do not turn off....", then "Tidying Up, Do not....."
Eventually after an age, the desktop appeared, so whatever was going on was pretty substantial.
Immediately checking in WUD settings, I confirmed that "Notify.." was still selected, and looked through the history.
NO updates appeared other than the daily virus definitions, so MS has done something pretty major to my PC, without asking me, and won't reveal what it is.
Anyone else seen this ?

Staff member
Duh !
Should have mentioned it was W7.

Staff member
Terry I've seen some of that happen, it appears Windows is cleaning up something that never happened in the first place. I don't believe the rumours that Microsoft have started forcing the issue with certain "invisible" updates. They're being less than candid about the ones that prepare a system for upgrade, but not, yet anyway as far as I can tell, installing them without permission.
As for Windows 10 well that's another story, updates are installed whether you like it or not, unless some GPedits are made and a bit of extra software, from Microsoft no less, is installed, that allows one to actually hide updates once more. Why they can't simply improve a product without replacing it entirely I'll never know. Money I suppose.

Staff member
A bit late, but normally all Windows updates trigger a System Restore snapshot. You can check for that. Also, search the event log, all MSI-based installations should be logged there (eventvwr.msc)

Staff member
SR gives a temporary respite from whatever went wrong I suppose. I'm afraid I'm less and less impressed by Mr. Gates' old outfit as time goes on and may one day be forced to defect to the dark side, Apple, if I can ever afford it.

EL shows that WUD automatically picked up and installed 36 upates relating to a "change of health"
Bit difficult to recall the timing now, but I'm suspecting it was something to do with a "C" cleanup I did including "system" files 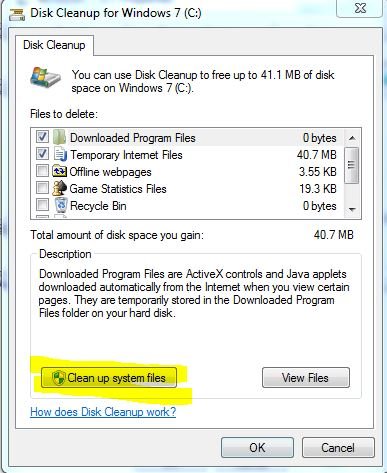 Possibly, Windows cleaned out stuff indicating that 36 WUDs needed reapplying.
If so, it's pretty dumb.

Staff member
Windows Defender updates are optional but labelled Important in Windows 7 where it is only anti-malware, but are, from what I've read, Critical in Windows 10, if that is your chosen anti-virus.
I wouldn't know because I'm using McAfee in 10 so WD is disabled.
Strange if in 7 it's forcing the issue on your machine Terry as I am always asked by WU if I want to install those updates. Microsoft have advised that certain 'behind the scenes' updates to the update mechanism itself will often go ahead silently regardless of settings. Maybe they are testing how to sneak others in, who knows, but over the years I've learned that they are pretty trustworthy.
As WU support is free of charge why don't you ask them directly?