NeoSmart Technologies® is a privately-owned software development and research firm, founded in 2004 by Mahmoud Al-Qudsi, M.Eng., who is currently President and Director of Research and Development. NeoSmart Technologies has focused on addressing the hard problems in the world of PC configuration, backup, repair, and disaster recovery from the very start, and has been recognized internationally for its efforts and work.

NeoSmart Technologies is a registered Microsoft Device Partner, a licensed Microsoft ISV, and has been featured in esteemed publications including PC World® PC Magazine®, PC Welt®, and more. NeoSmart Technologies is the winner of the coveted CNet® “five star award”, PC Magazine‘s “Editor’s Choice” award, and is a featured system recovery product in over a dozen esteemed publications.

Our software libraries, source code, and retail products are used publicly and privately by some of the biggest names in the industry, including by Microsoft®, HP®, Activision®, Deloitte®, the United States Federal Government, and more. We are proud contributors to the Open Source Software movement, and have a prolific presence on GitHub® with thousands of followers and contributions to popular open source projects. 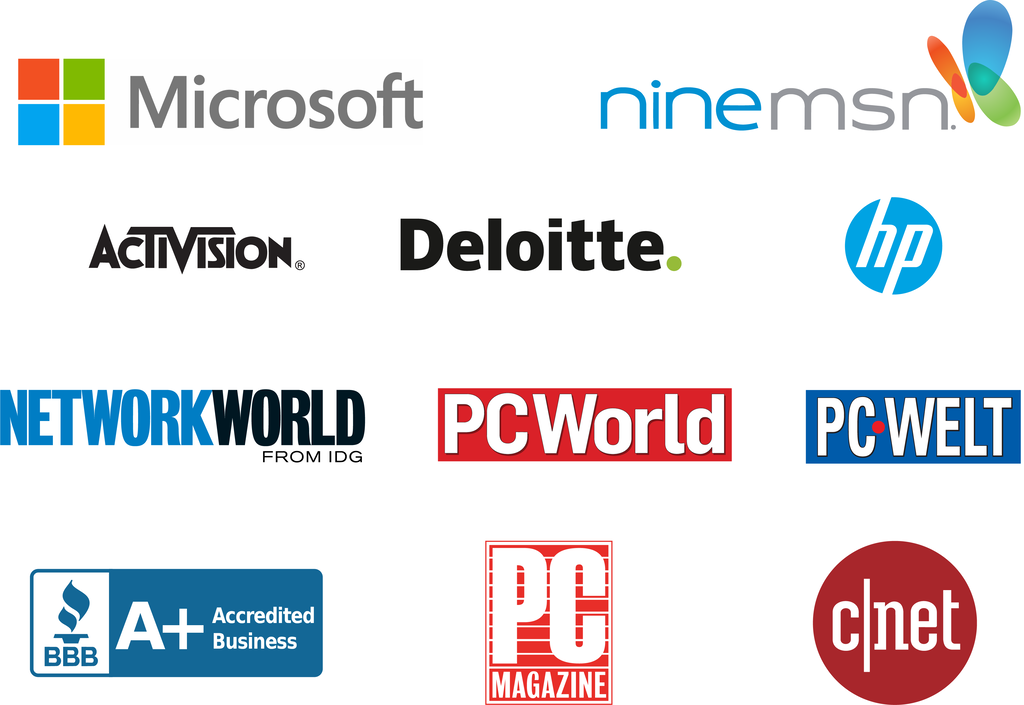