Staff member
That's the Dome of the Rock in Jerusalem, Palestine.

This is taken on the hill, it's sunset

Staff member
As the only digital cameras I own are a) my webcam and b) my KRZR K1 cell phone, this submission is a copy of a 35mm shot I took "somewhere" over the Atlantic ocean a few years back, from the window of an Air Canada 747. originally a slide, then printed, then scanned.... so the quality is not too good, sorry.

Sarge said:
Yeah, this is it, this is TECHNOLOGY
Click to expand...

What the heck is it? Looks well used.

Ex_Brit said:
What the heck is it? Looks well used.
Click to expand...

That sky taken from airplane, is that down ocean or clouds?

Staff member
It was between cloud layers...strato-cumulous below and high-cirrus (or something-or-other!!) above and the sun was about to rise. All I know is we were flying extremely high due to turbulence...something like 49,000 feet if my memory serves me right.

You can photoshop the dust and scratches and stuff, it doesn't take too long if you care to try.
Anyway, here's some animals for a change: 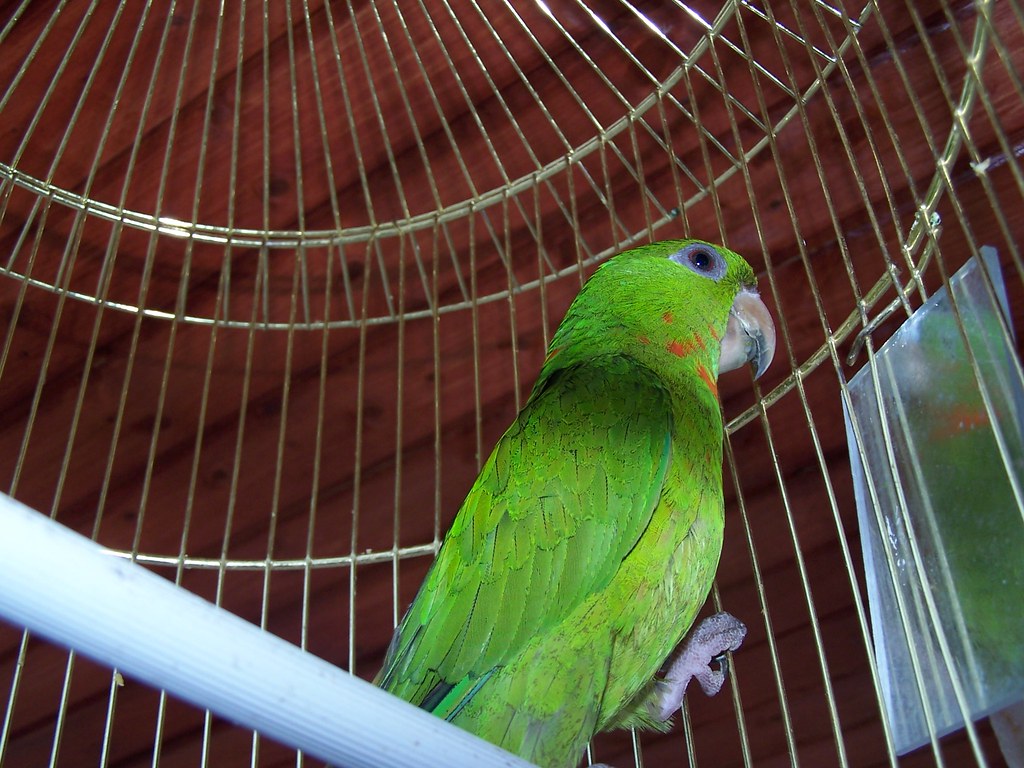 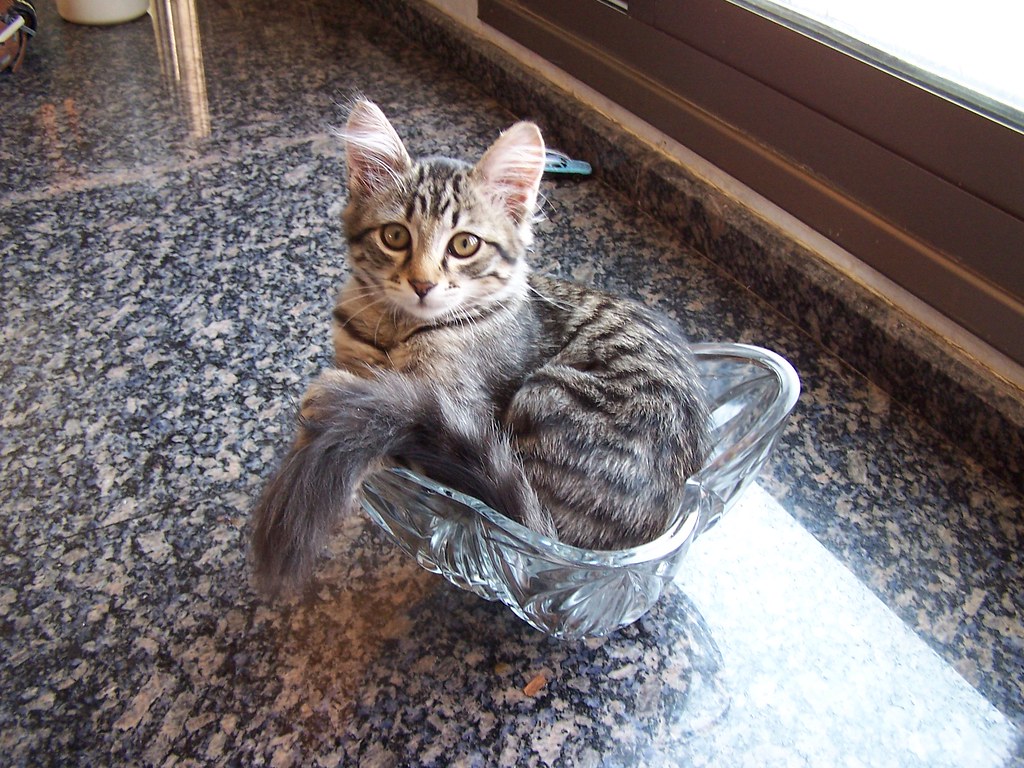 Staff member
Great pics you guys!! CG the highest I ever flew was in a very old 707 at 52,000 (don't ask - it was Pandemonium World Scareways...the late PanAm to the uninitiated) and there was ice on the inside of the windows despite the Captain turning up the heat to max. Blankets were much in evidence.
The world is definitely round at that altitude! That's way above the normal max. altitude for a 707, but that's the Captain said, I swear. Something to do with headwinds. All I know is that the wings were flapping like crazy, they always did on 707's, if they didn't they would have dropped off. ;-(

CG, yes I know I could probably enhance that pic in my Photoshop but it's actually scanned from the only print I have which was mounted on some backboard for hanging and I have no need for another copy...yet.
The original slide is buried in a cedar trunk somewhere, along with my old carousel slide projector.

Awesome pictures by our new star Mr. Guru him self! :happy:

Hey CG, is that cat yours?

Well, that pic is 10 months old now, Smokey turns a year old tomorrow on the Ides of March
Smokey's half-Siamese (mother's side), hence the wedge-shaped intelligent face. But the long hair comes from the father - interesting mix!

Cool man, i'll picture my cat tomorrow! (if i can catch her )

I used to have a Manx cat (tailless) - she was black and white and the best friend I ever had. Unfortunately she died and I never replaced her. Her incredible trick was to leap on to my shoulder from close to my feet - and I'm 6' tall.
I don't think I have any pics.

Well, yeah, she doesn't like me much, and she is outside a lot of time.. so that's why i'm having trouble catching her, but she must come, must be hungry at least 2 times per a day

Well, yeah, she doesn't like me much, and she is outside a lot of time.. so that's why i'm having trouble catching her, but she must come, must be hungry at least 2 times per a day
Click to expand...

Uh-oh, claws out time. Actually, sometimes the best shots of animals are taken when they aren't ready or posed. So if your shot shows just a rear end disappearing through a cat flap we'll understand!! LOL

Ex_Brit said:
Uh-oh, claws out time. Actually, sometimes the best shots of animals are taken when they aren't ready or posed. So if your shot shows just a rear end disappearing through a cat flap we'll understand!! LOL
Click to expand...

Thank you for the kind words... LOL :evil:

Here she is! I call her Gothic Queen

That in background is hers playground .

This is she in action:

This is she telling me "I don't wanna play anymore, leave me alone "

Sorry this one is blur, i was pressing one button and than took a picture, that was mistake... and later that moment p) was gone...

Pics are taken about 2 hours ago...

Staff member
Hey you managed to get shots without getting maimed...great! Cat is cute.

Ex_Brit said:
Hey you managed to get shots without getting maimed...great! Cat is cute.
Click to expand...

Well yeah i DID made that shots, but it wasn't easy! not at all!

First, i came home, she wasn't there, of course, than, a couple hours later, i get out of the house, i see she came, i go back inside to get camera, and slowly come closer and closer to her... when she seen me she made a move , and climbed the tree (to bad i don't have picture where she climbs on three) when i came closer, she jumps down... and than she hides, later i found it.. and than... oh i think this will be enough to get a picture of action we had (me and queen). :happy:

Staff member
This is a real, live trebuchet used in the Crusades during the seige on Jerusalem: