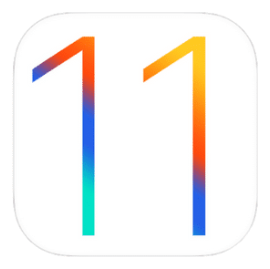 We may not know for sure what it’s going to look like or what it will cost, but we do know that the new iPhone 8 – Apple’s 10 year iPhone anniversary edition – is on its way and it’ll be running iOS 11. And unlike the iPhone 8, iOS 11 has been available now for some time for beta testing and software development. There are a lot of changes – some good, some bad1 – but there are two new features that are especially important to be aware of given that they could – literally – save your life.

First up is the new “Do Not Disturb While Driving” mode: 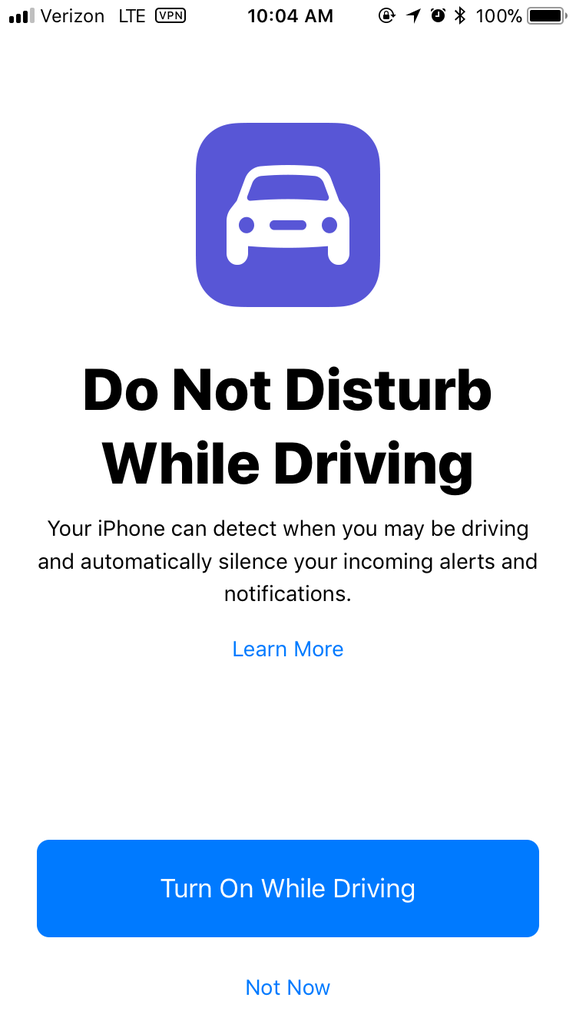 When enabled, this new feature will automatically put your iPhone in “Do Not Disturb” mode when it detects that you’re in a moving vehicle. This’ll disable notifications for the duration of your trip and trigger a safety reminder/warning to pop up if you try to use your iPhone while the car is moving: 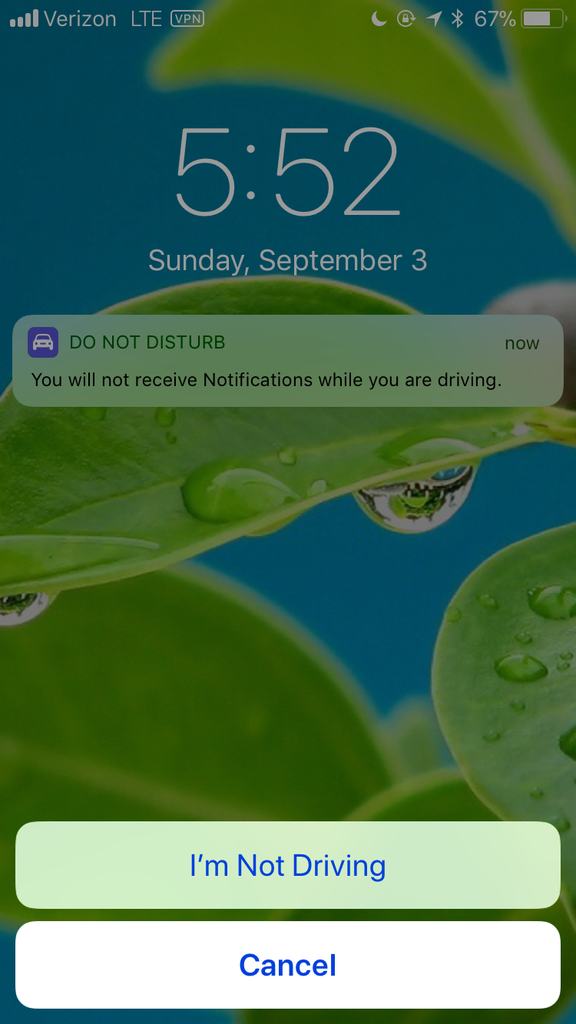 You’ll need to press “I’m Not Driving” to access your iPhone if this option is enabled and iOS 11 detects that you’re in a moving vehicle.

In addition to the safety prompt shown above which makes you click “I’m not driving” to access your iPhone if it thinks that you’re in a moving vehicle, the new Do Not Disturb mode can optionally send an autoresponder to select contacts that try to reach you while you’re driving. The configurable option lets you optionally have iOS 11 send the following reply automatically, notifying people trying to text you that you’re currently driving and won’t receive notifications until you’ve – God willing – safely reached your destination.. and even provides an option to force the notifications to come through in case of an emergency: 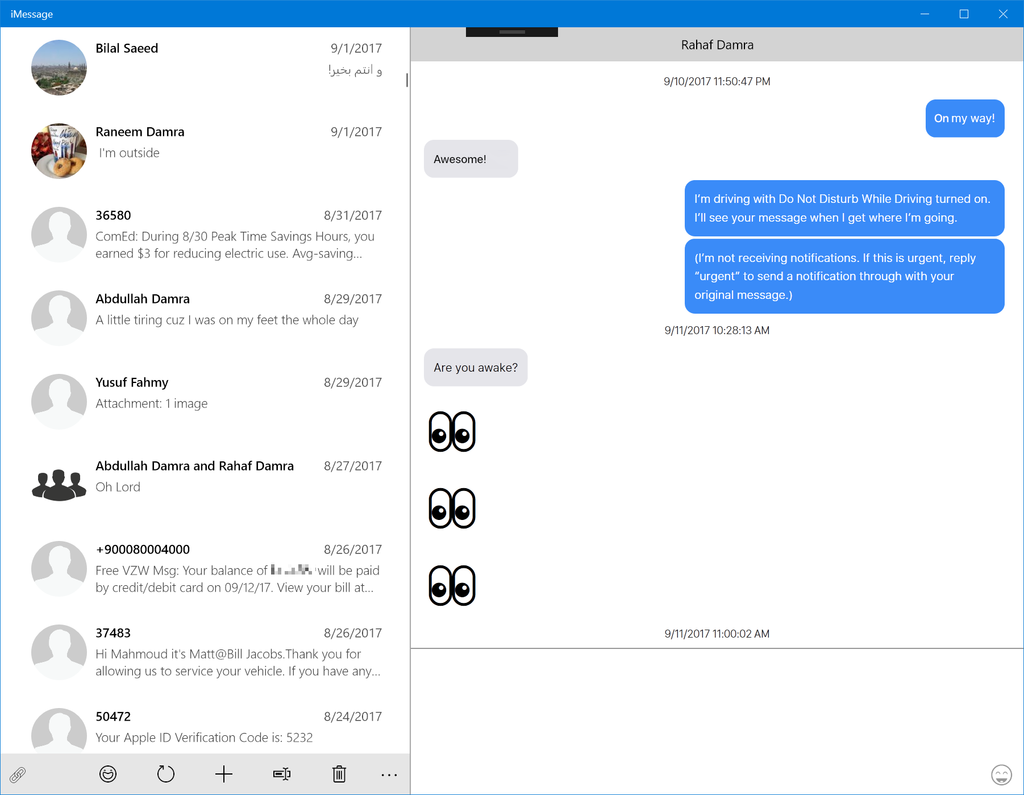 I’m driving with Do Not Disturb While Driving turned on. I’ll see your message when I get where I’m going.

(I’m not receiving notifications. If this is urgent, reply “urgent” to send a notification through with your original message.)

If the contact replies to the autoresponder with “urgent,” your iPhone will alert you anyway, letting you receive the text message in case of an emergency.

For obvious privacy reasons,2 this feature isn’t enabled out-of-the-box, though iOS 11 will prompt you to allow it for contacts on your “Favorites” list.

The second, potentially life-saving feature iOS 11 brings to the table is an emergency/SOS signal that can be enabled by hitting the power button rapidly 5 times (for the readers in the audience who have a habit of fidgeting, this would be a good time to direct your fingers’ worthy efforts to the ring silencer instead of the power button). Doing so can either contact emergency services or a contact of your choice: 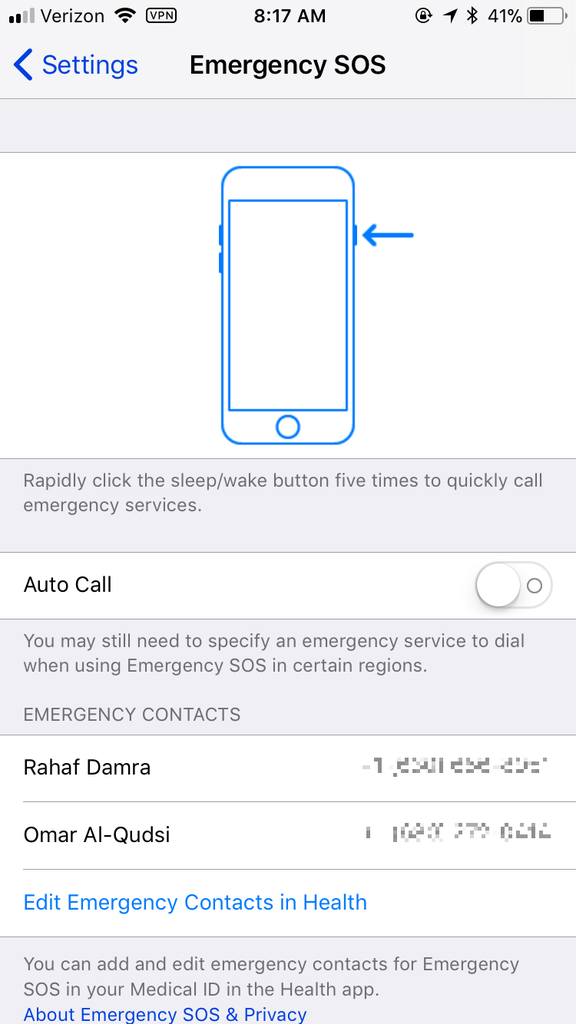 The emergency contact options available are the same ones included in the “Medical ID” feature introduced back in iOS 8 circa 2014.

While it could be argued that at least some of these features are possibly the result of frivolous lawsuits, it’s hard to deny that these features could truly come in handy, and it’s easy to envision countless scenarios where iOS 11 could, literally, save someone’s life.