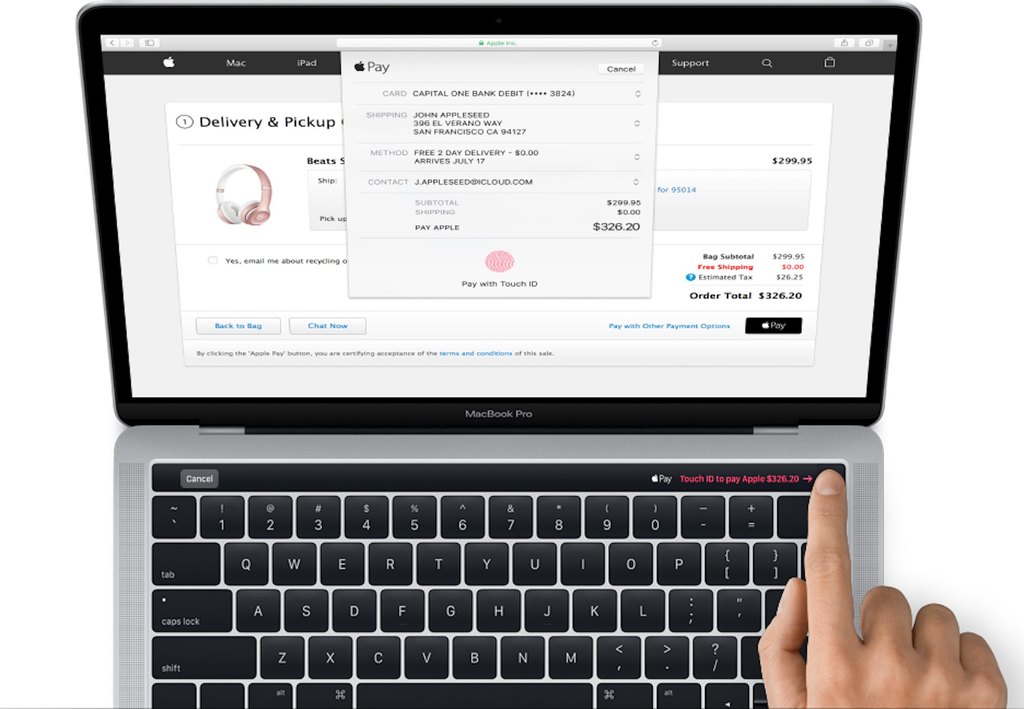 Apple is famous for making awesome hardware. Or at least, they were. Today, it seems that Apple is officially trying to become famous for making hardware you can’t change, in configurations you don’t want, with year(s)-old tech you don’t need. Case in point: the newest, latest, and “greatest” MacBook Pro, available now for pre-order online.

Unlike previous generations where users had some semblance of control over what parts their customized Macs shipped with, the new MBPs don’t really give the users much choice. The top-of-the-line 15″ MBP has only two CPU options available, the 2.7GHz Intel i7 6820HQ and the 2.9GHz i7 6920HQ. Despite being CPUs that were released almost a year-and-a-half ago, they are still much-needed upgrades from the previous, decrepit processors that were powering the MacBook Pros available for sale yesterday.

These top-of-the-line Skylake CPUs (as Intel’s 6th-generation of Core Technology CPUs is known as) support up to 64GB of memory — which isn’t as much as it once used to be, at a time when each tab in your browser runs in its own process and takes up its own (not insignificant) chunk of memory.1 The catch? Apple doesn’t offer the new “top-of-the-line”, “fastest-ever” MacBook Pro with anything more than 16GB of RAM!

At a time when 32GB of DDR4 SODIMM laptop memory – running at 2400MHz, or 34% faster than the MacBook Pro’s paltry 2133MHz – costs only $160 at retail, when you’re paying over $3,000 for a machine with yesteryear’s components, and for a product that should be (but clearly isn’t) a computing-device (?) manufacturer’s flagship,2 Apple could easily have offered the option to at least pay for an upgrade to 32GB, let alone 64GB.

It’s possible that this is more of a space restriction issue than a matter of cost, as there are no retail SODIMM modules available with 32GB on a single die, but given Apple’s penchant for over-engineering custom solutions to common components, all in the name of creating thinner devices past the point it actually matters, it certainly would not have been a massive feat for a company that fit 3GB of RAM in the iPhone 7 to place 64GB of RAM in the space a single 16GB DDR4 SODIMM currently occupies – or even just 32GB, for the matter – but it seems that this talent was wasted salvaging unused mobile tech to create the new touchbar, in a move that seems to be aimed at <del>shoehorning</del> leveraging Apple’s lead and focus on mobile technology into their “productivity” tools for power users at home and on the go.

4 thoughts on “Apple’s newest, best MacBook Pro still has only 16GB of RAM”