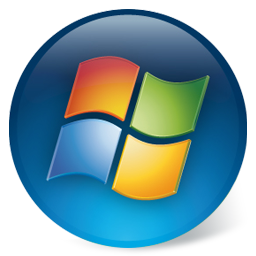 “Windows Vista is the most secure Windows ever!” — or so Microsoft claims. That’s not much of a boast however, I mean, if an operating system doesn’t get more secure as it progresses and evolves, there is certainly something fishy going on. So we weren’t too impressed by those claims in particular. But that doesn’t mean Vista isn’t actually secure (especially when compared to the competition). In fact, Windows Vista’s end-user security is down-right excellent, as we reviewed it back when RC1 came out.

“So what’s the problem?” Windows “Longhorn” Server is!

No, we’re not joking. Under the circumstances, we wish we were too. But we’re not. While Windows Vista’s security has steadily improved build-by-build, and while Longhorn’s kernel and applications may be more secure, Windows Longhorn Server as a whole most certainly isn’t. Why?

Like we hinted earlier though, the entire structure of Windows Longhorn Server is more secure. The way it processes data, the way IIS 7 has been designed, the intelligent firewall that ships with the Server OS (for the first time), and more; Longhorn Server really did look quite good. But now it doesn’t even ask for a password.. What’s up with that?!

[this story on digg]