From the “they clearly didn’t think this one through” department,1 comes news of the federal government’s new ban on “electronic devices larger than a cellphone” from eight Muslim-majority countries, ostensibly to defend against in-air terror attacks that could somehow come via a device that’s been x-rayed and powered on to ensure it works. But what’s a cell phone and how big is too big?

This is the first cell phone ever produced: 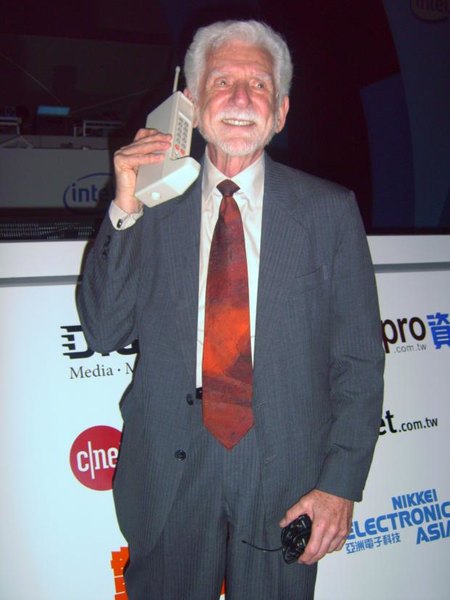 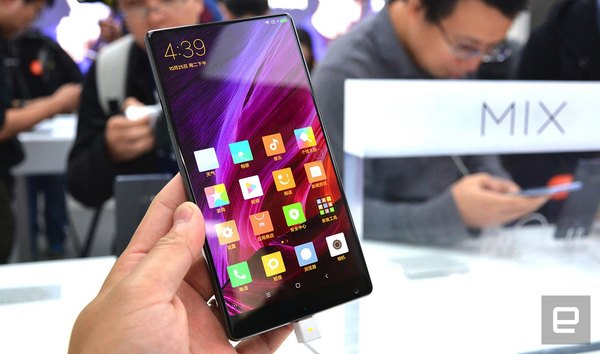 How do some of today’s popular handheld devices compare and what can you get away with since (until we’ve seen the actual text of this bill, and even then, only presuming the  executive branch was smart enough to include hard numbers) the only requirement is that electronics have to be “smaller than a cell phone?” Is your favorite in-flight handheld entertainment too big to bring with?

If we charitably disregard the original Motorola “mobile” phone from the category of allowed devices, that still leaves a lot of room for interpretation. What metric is being used to determine “size?” Is it the weight? The longest dimension? The surface area of the biggest side? The volume? Who knows?

Unfortunately, going by almost any of these metrics, most popular consumer electronics that travelers might carry with them aboard airlines would be disqualified. The only possible exception would be the Amazon Kindle, which could be permitted depending on which metric is being used. What wouldn’t be blocked by these regulations, you ask? A stick of dynamite.