For yesterday’s NeoSmart.Collections release announcement, we had need of an updated logo for Microsoft’s .NET, and were unable to find something corresponding to .NET Standard.

For those of us that were around when C# was first introduced, this is probably the logo that most represents the .NET Framework:1

But neither of these is anywhere near representative of the modern, cross-platform .NET Core/.NET Standard. There’s a rough consensus that the following is the logo for .NET Core:2 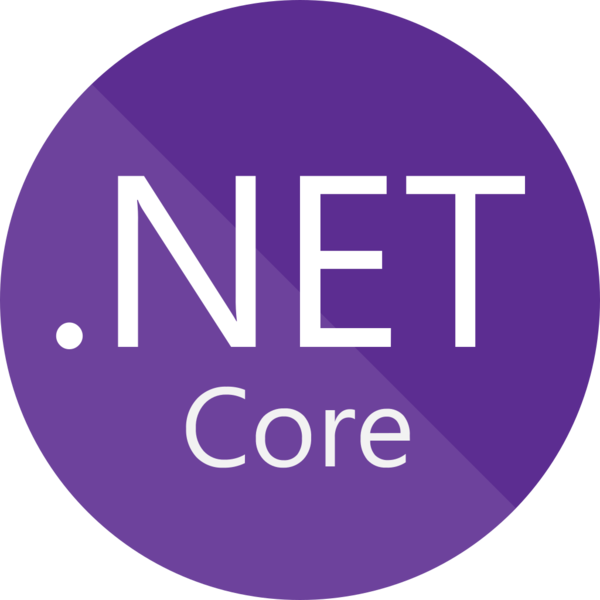 But there doesn’t seem to be an official logo for the .NET platform (aka .NET Standard) at this point in time, or even for the latest iteration of the full-blown .NET 4.8 Framework, for that matter. The closest, per various online sources, are low-resolution cropped screenshots of the .NET Standard homepage.