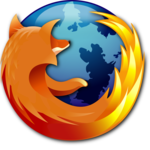 Firefox. You must have heard of it by now, you know, that really ‘cool’ browser that sees itself taking over the world of internet surfing in 5 to 10 years. Yes, that’s the one.

If I were to ask ‘What’s their logo?,’ of an average Firefox user, the answer you’d expect (and can safely bet your money on) would be “A red fox around a globe” except, of course, for the fact that isn’t. Well, yes, that is a globe, but that logo has never actually featured a red fox!

What you see above isn’t a fox. Sure, it may look like one, but it isn’t. As a matter of fact, it has nothing to do with a red fox or a brown fox, and if you had said ‘red raccoon’ or ‘tiny and very-colorful panda’ you would have been a lot closer to the truth. 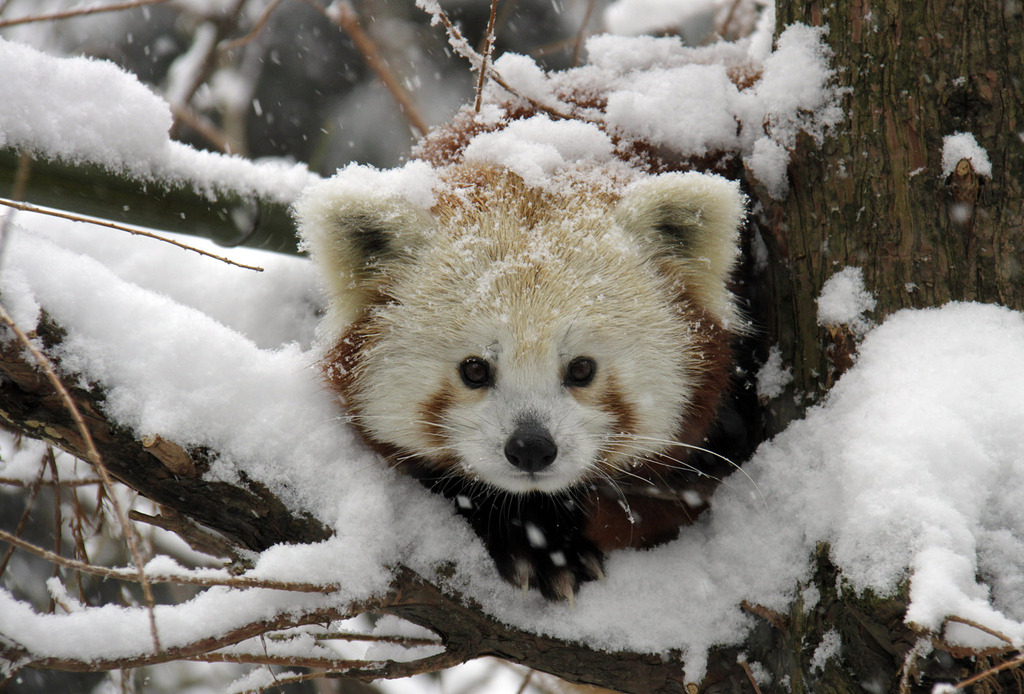 Firefox’s official name-and-logo sake is the ‘Red Panda.’ It looks like a raccoon, eats like a panda, it’s related to neither, and is a dark shade of reddish-brown. The Americans call it ‘Red Panda,’ the Germans ‘Katzenbär,’ and the Chinese ‘hǔo hú (火狐),’ which translates directly to ‘Fire Fox.’

This is the creature depicted in Firefox’s logo. When Firefox 0.8 came along (bare months after the name change from Firebird to Firefox), Firefox had a new logo. Jon Hicks is the renowned author of the Firefox logo today, and his logo was designed to look like the literal name of the software (a fox on fire), yet not deviate too much from the original Red Panda namesake. 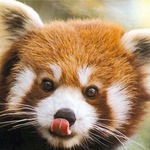 Arguably, the animal on the globe is a fox, and as such the answer to the question posed earlier up really is a fox, but at this point, it’s just semantics. In reality, the creature on the globe is a depiction of a reddish-colored, long-bodied, tail-endowed, species; and just like the browser, it’s on fire.